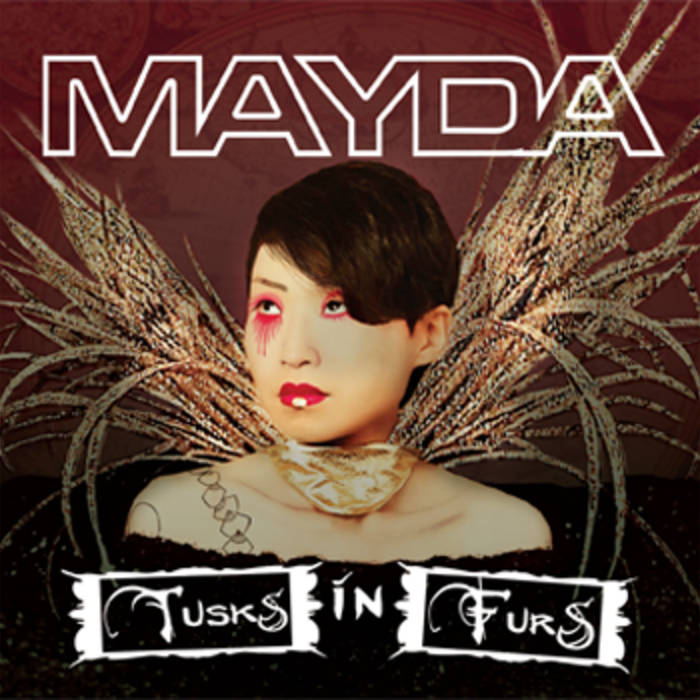 Wrote and played with the Sugar Divas, Jellybean Johnson of THE TIME, Chance Howard of THE TIME and PRINCE, Phil Hansen, Word For Word, the Boy Sopranos (Doomtree Crew), Soul Asylum, and many more.

Bandcamp Daily  your guide to the world of Bandcamp